Politics in the Park 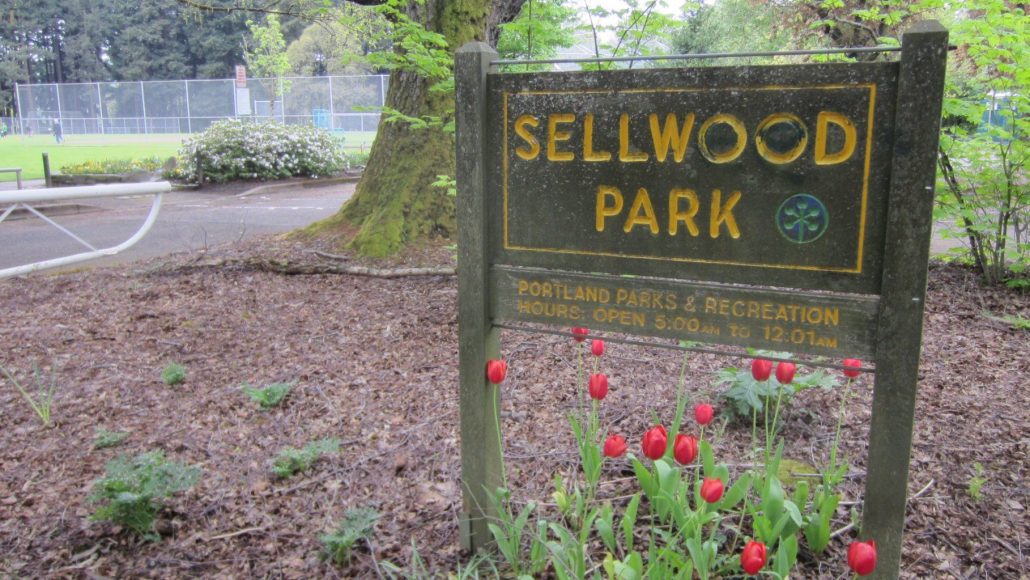 Please join us for Crossing Party Lines’ first in-person meeting since the beginning of COVID. We’ll be meeting in Sellwood Park in Southeast Portland to give us lots of room to spread out. Wearing a mask is at your discretion, but please be prepared to respect other people’s feelings of safety. The official meeting runs […]

Ballot Box: What worries YOU? 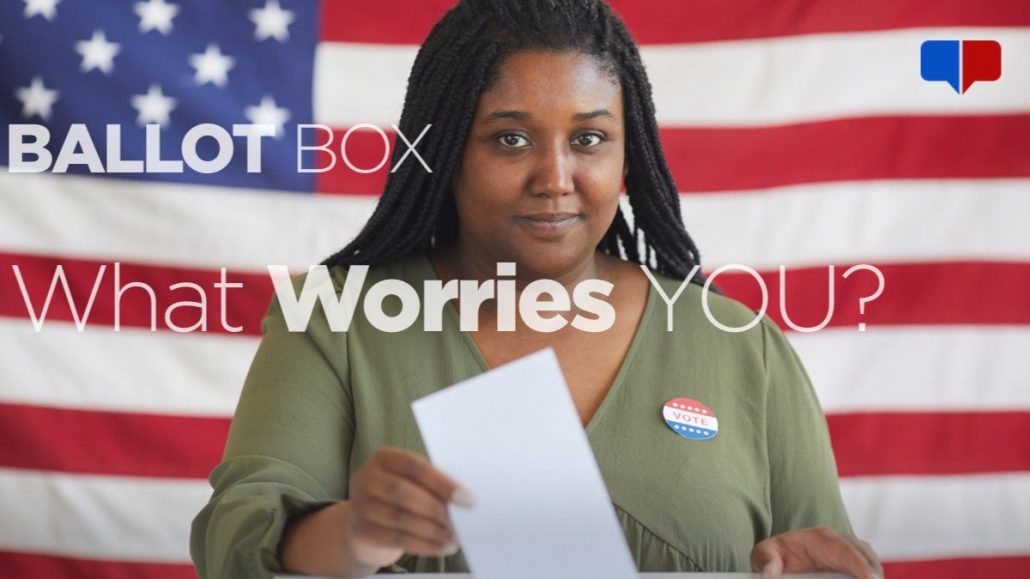 Voting is one of the pillars of our democracy and trust in our voting system is key to the smooth transition of power between administrations. This year, legislators in various states and in Congress have been proposing and enacting changes – some restrictive, some expansive – to the ways voters can cast their ballots. Among […]

Replaced by a Robot: How to Prepare for Job Loss? 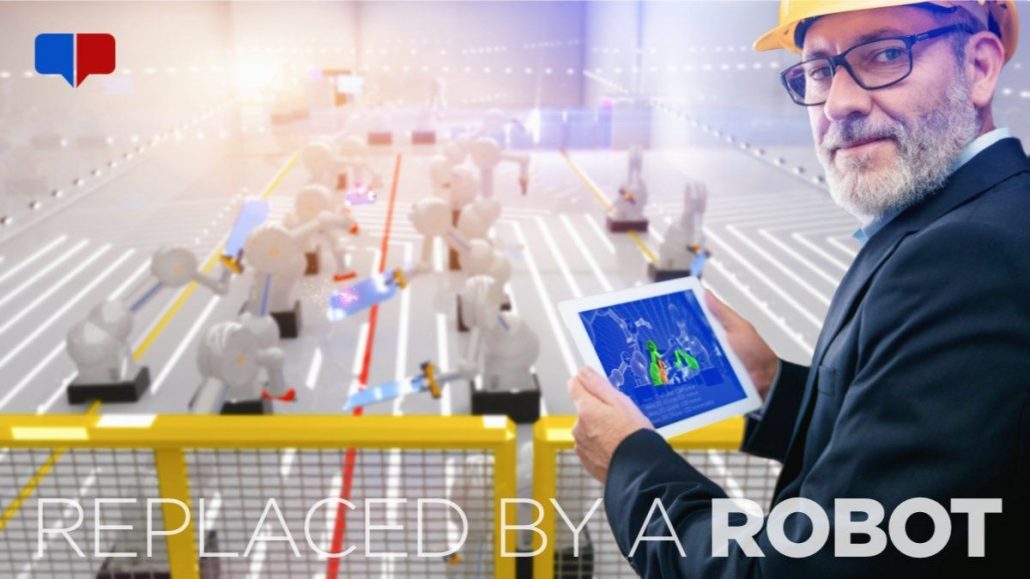 First, it was mechanization. Then, it was outsourcing. The next big threat to American jobs is artificial intelligence and the proliferation of robots that are cheaper and more effective at our jobs than we are. In this meeting we’ll brainstorm ways we, as a country, might prepare for large scale job loss. If we plan […] 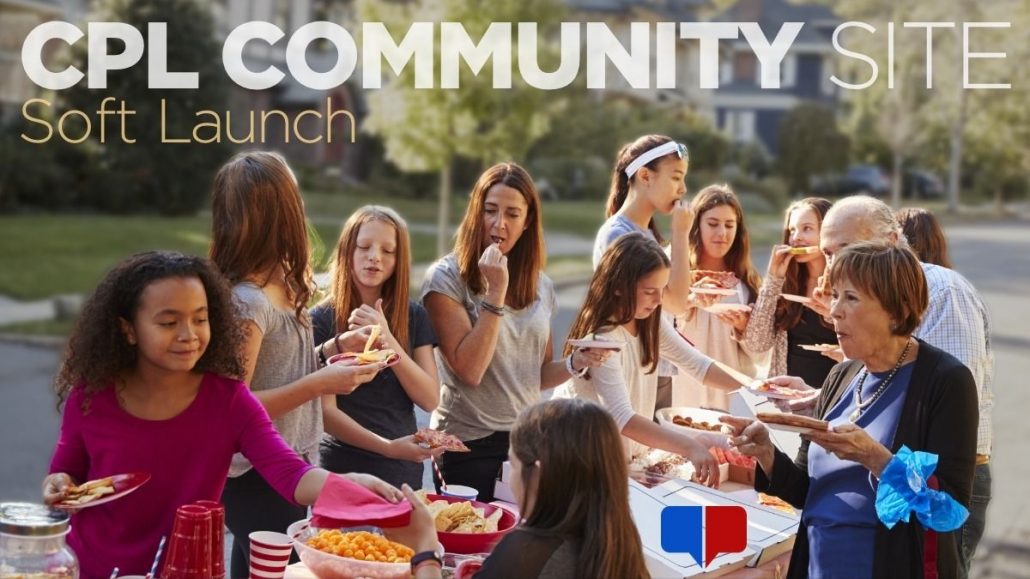 CPL volunteers have been working hard to create a CPL community site, and they are ready to open it up to a small group of members to get their input on design, usability, and features. We designed this site as a place for members to connect, share resources, and discuss topics they care about, whether […]

FILM CLUB “Man of the Year” 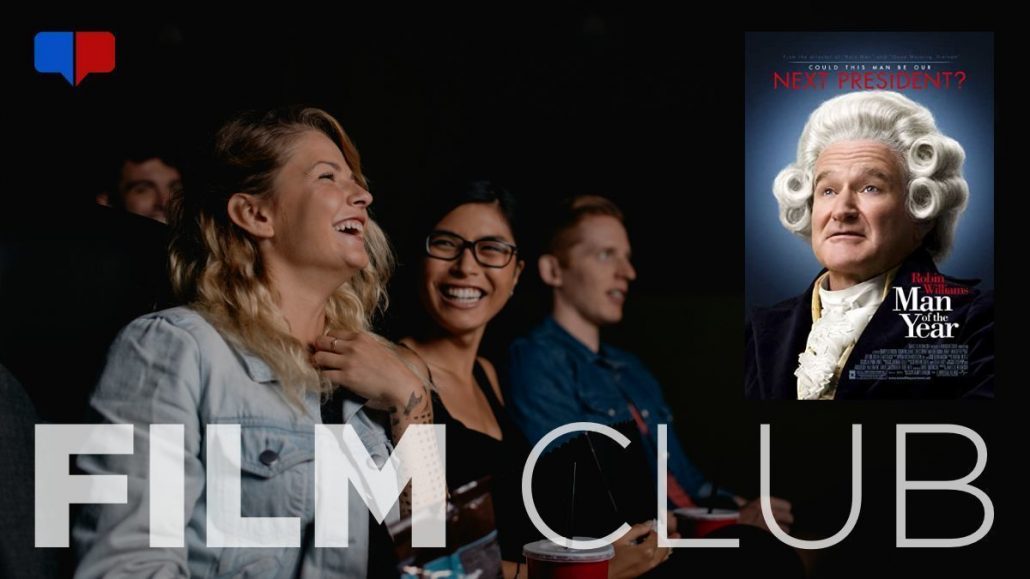 Join us for the July Film Club selection: “MAN OF THE YEAR”, 2006, with Robin Williamshttps://en.wikipedia.org/wiki/Man_of_the_Year_(2006_film) (1) Find and enjoy the show on your own(2) Join the conversation at this month’s Film Club event _______________ About the CPL FILM CLUB Enjoy great films that help us see the world differently. Film offers a novel entry […]

Wired for Conflict, Training for Peace: What We Can Do About Hard-Wired Conflict 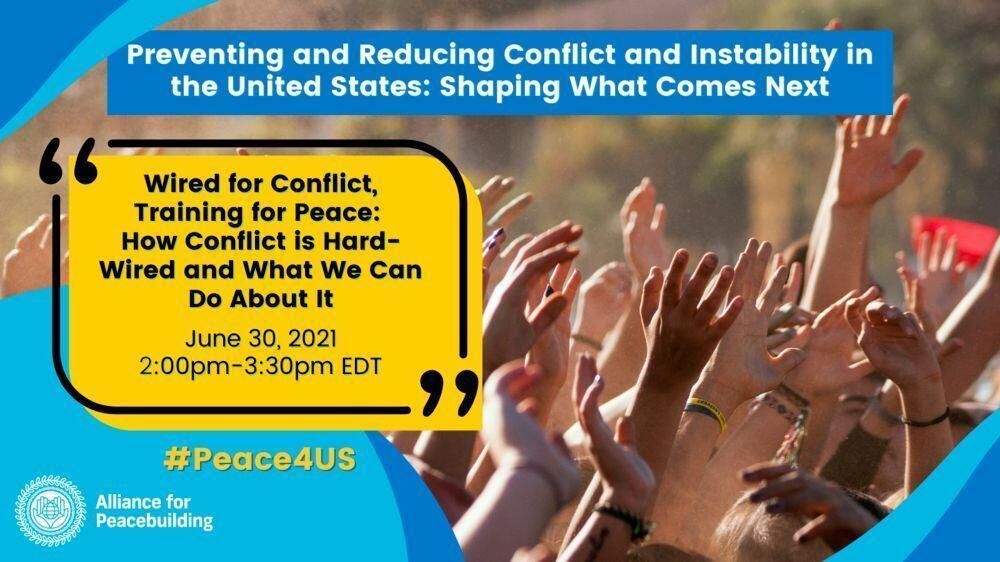 Crossing Party Lines is proud to announce this exciting event featuring CPL Co-Founder and Executive Director Lisa Swallow, hosted by the Alliance for Peacebuilding and the U.S. Peace, Justice and Democracy Working Group. (PRE-REGISTRATION IS REQUIRED) Our brains are hard-wired for antagonism and strong emotion. Social discord can seem inevitable, and often leads to social […]

Civil, respectful discourse. Talking. Listening. In CPL 101 we’ll share the secrets of Talking Politics in a way that invites others to listen rather than dares them to defend against your ideas or shut you down. Talking politics refers to sharing your views in a way that supports dialogue instead of debate. Rather than the […]

CONVERSATION – What Did We Do Wrong? 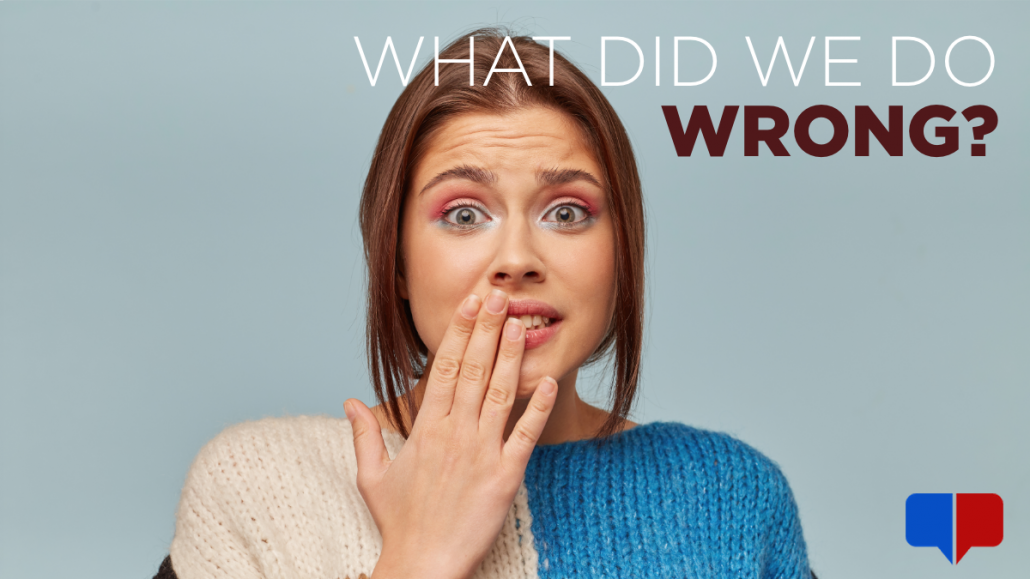 Political discussions can often drive each person to present or defend his/her side’s “right” solution to a particular problem. Yet, as we have often discovered, the “devil is in the details.” In reality, what impacts our country is not simply the solution we implement, but also how we implement it. For this meeting, we’ll discuss […]

CONVERSATION – Protest in America: Where do we draw the lines? 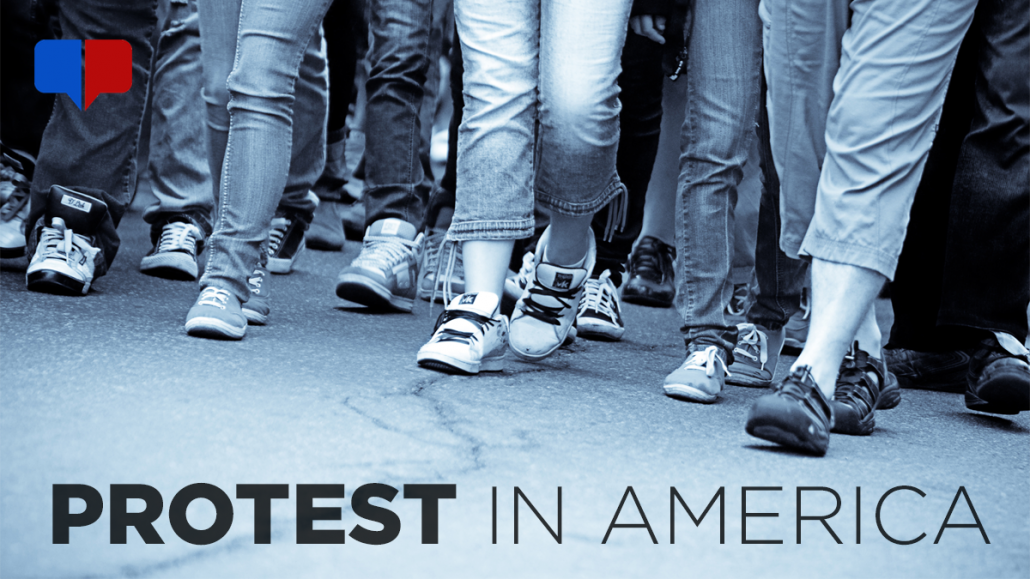 In the last six months, 19 states have proposed 84 different laws designed to contain the violence and destruction resulting from protests. So far 34 of these laws have been enacted. Will these laws infringe on our freedom of speech, or will they protect it? Will they make us safer? Join us as we ask […]

this is a test