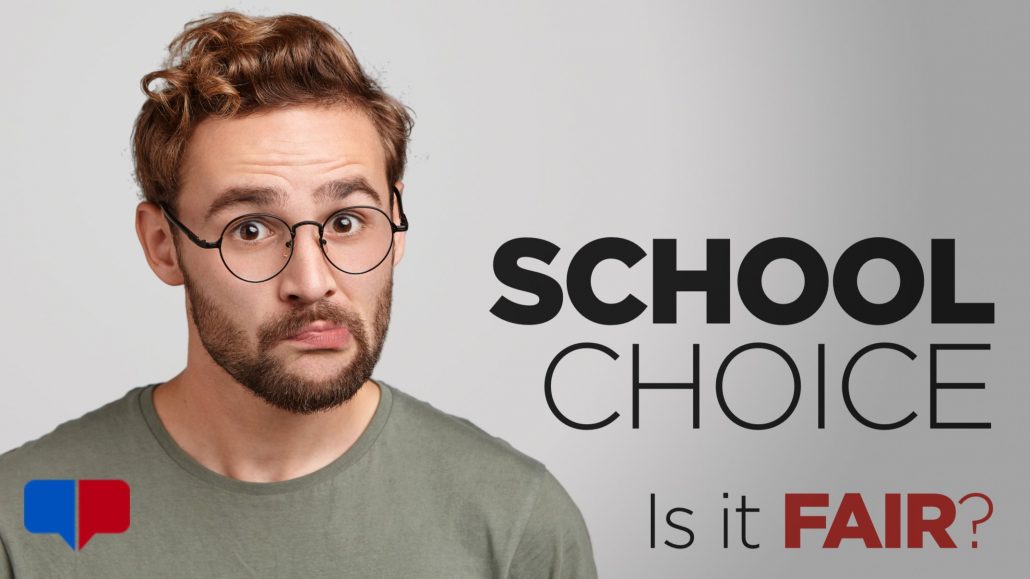 In America, we like choice. Whether it’s where we shop, what we eat, or what we watch – the saying often goes “more choice is better.” So what about choosing where and how your child is educated? “School choice” refers to the options available to parents to have control over where their children go to […]

Political Parties: Is There Room For More? 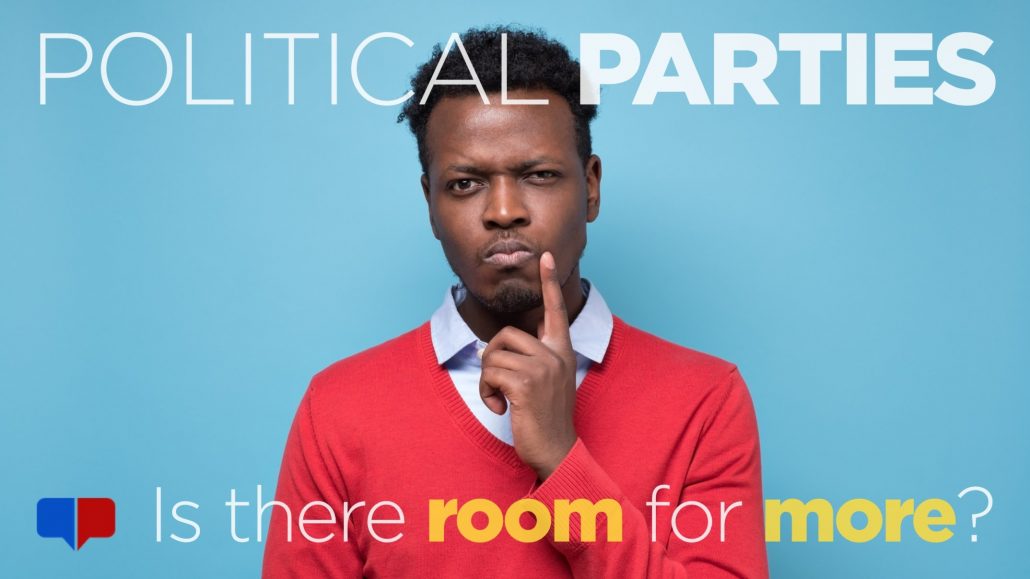 America is a multi-party system, but it seems the power of the Democratic and Republican parties limit our options to just two. At our Shades of Red and Blue conversation, many people questioned whether a two party system could ever truly represent people’s political views effectively. With 62% of Americans echoing that statement, it is […]

One of the first things people ask us when they hear about Crossing Party Lines is how we get politically divided people to listen and speak respectfully to each other. Our response is that we’re about listening politics, not arguing politics. Listening politics refers to listening in a way that supports dialogue instead of debate. […] 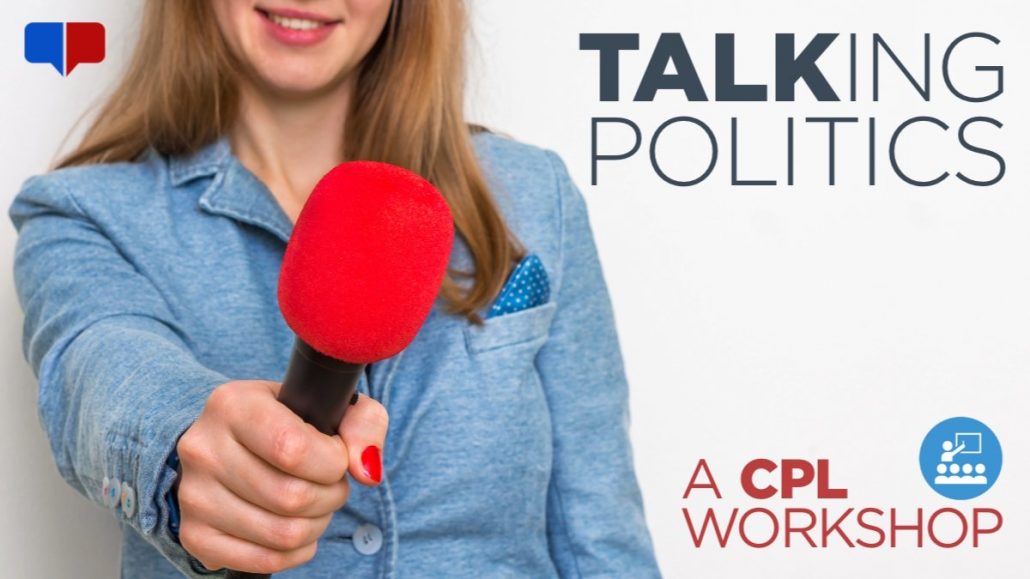 Civil, respectful discourse. Talking. Listening. In CPL 101 we’ll share the secrets of Talking Politics in a way that invites others to listen rather than dares them to defend against your ideas or shut you down. Talking politics refers to sharing your views in a way that supports dialogue instead of debate. Rather than the […]

Shades of Red and Blue: What’s YOUR Political Color? 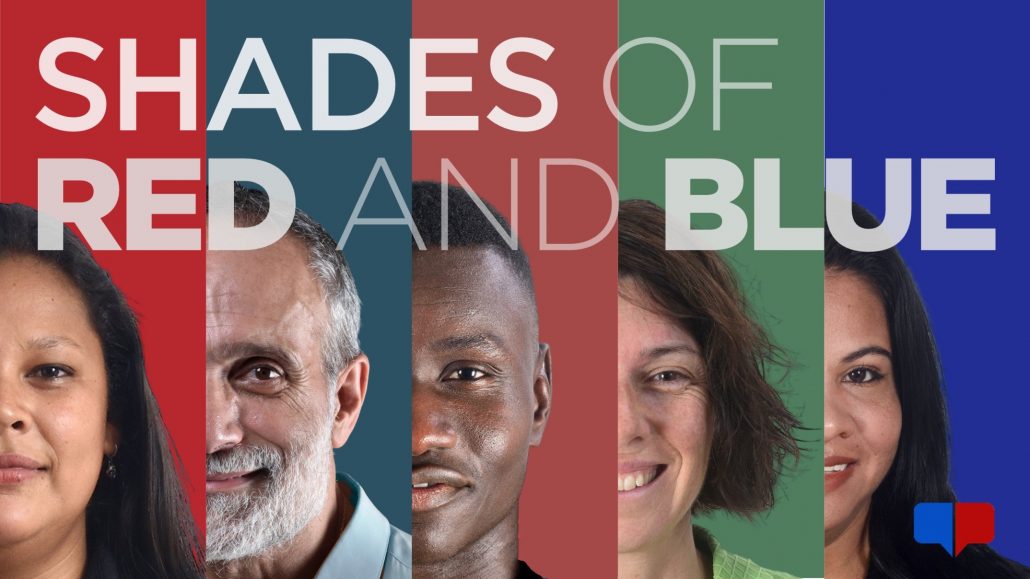 At Crossing Party Lines, we understand that politics is not a simple matter of Red or Blue – there’s an enormous range of colors on the political spectrum. You can even find different “shades” within a single party. The Pew Research Center recently released a report titled Beyond Red vs. Blue: The Political Typology that […]

Political Violence: When, if ever, is it justified? 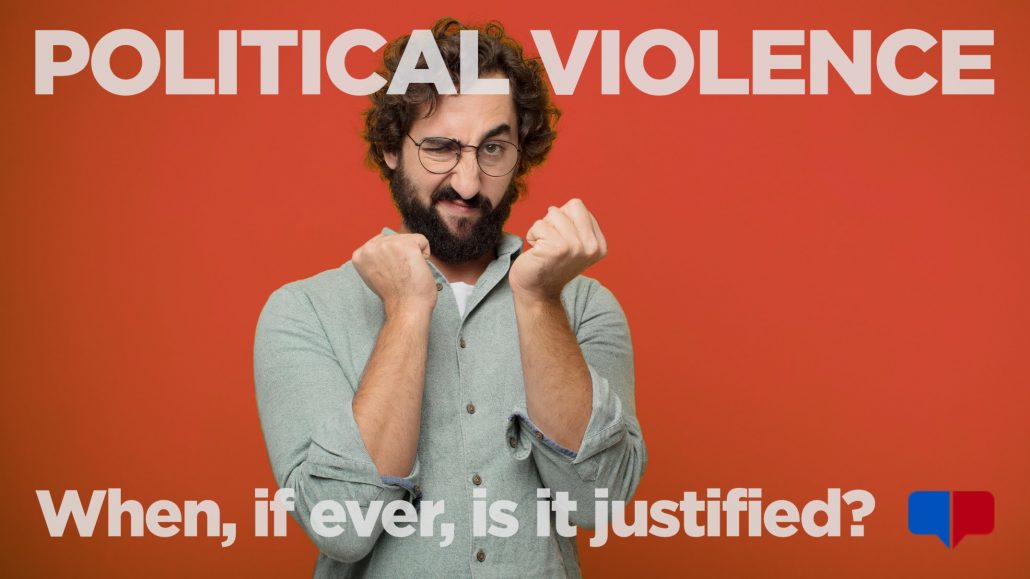 Shortly after ringing in the new year, we were reminded of the anniversary of the events of January 6 at the U.S. Capitol. Polls have been popping up in the media exploring Americans’ views of that day, especially how they feel about violence being used to reach a political goal. The right to free speech […] 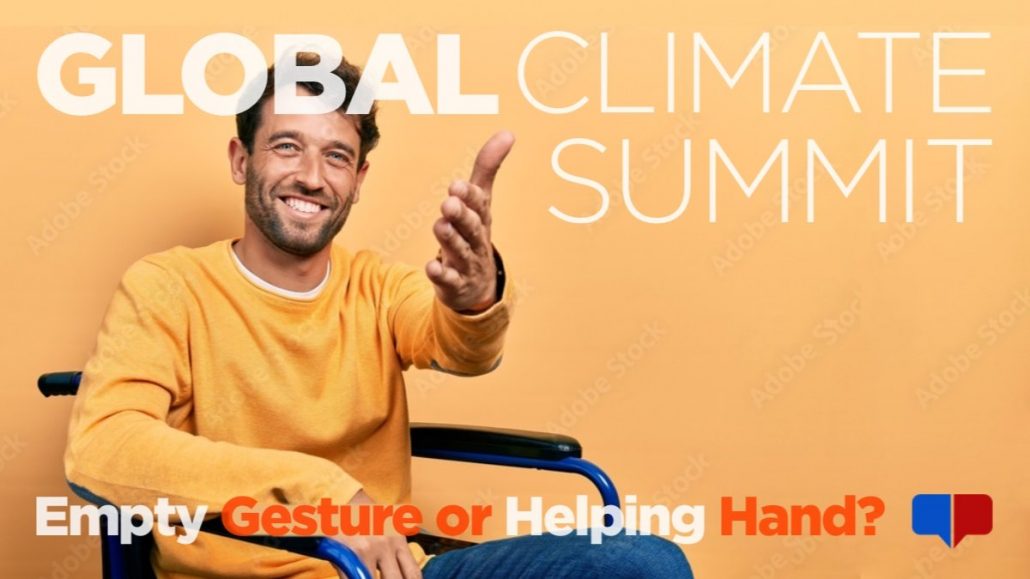 After almost thirty years of climate summit meetings, there’s been a lot of talk, but few would say a lot of meaningful action. One major complaint about these summits is that countries aren’t held accountable. What options are there to hold countries accountable, and what should we hold them accountable for? Two options could be: […] 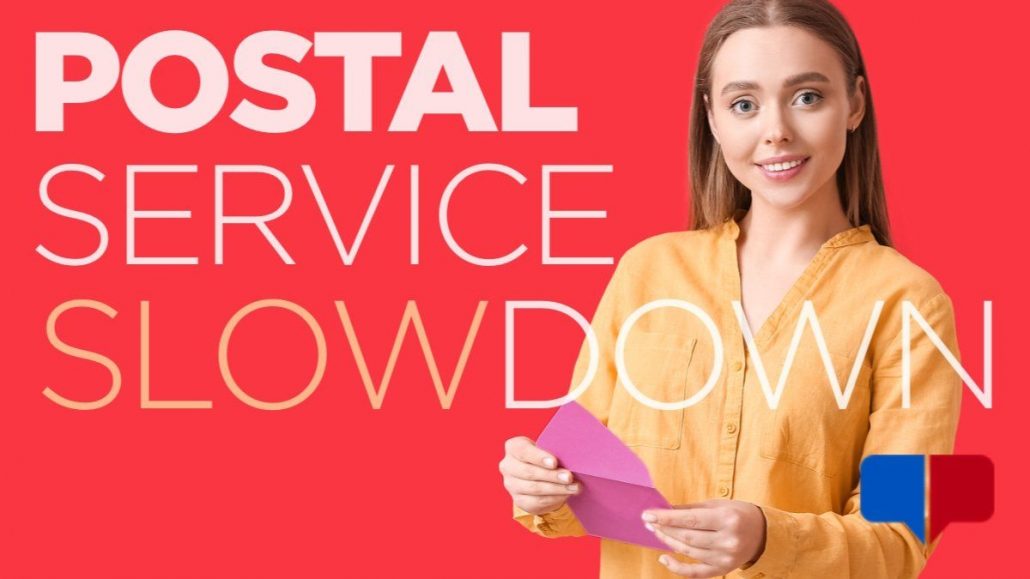 You’d think it impossible for snail mail to get any slower (what could be slower than a snail?), but that turns out to be wrong. The United States Postal Service (USPS) announced it will be slowing some first-class mail and temporarily increasing prices on all “commercial and retail domestic packages” due to the holiday surge. […]